Corporate Helicopters & the Lost City of the Monkey God 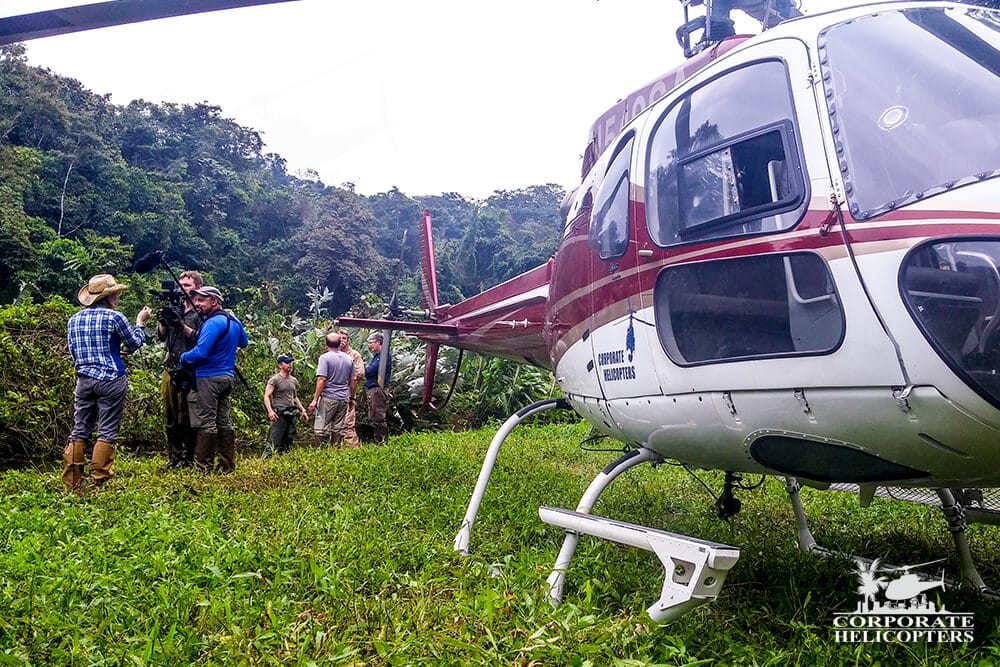 This story takes place in a vast Honduran rain forest in an area called La Mosquitia – where deadly insects and snakes are in abundance. It involves a local legend about a lost, cursed city and the explorers that decided to initiate a search for the city.

It sounds like the premise of an Indiana Jones movie. Only this story is real, and we had a part in it.

In 2012, Film Producer Steve Elkins teamed up with Bill Benenson to do some “high-tech archaeology”: They spent days mapping the rain forest with the University of Houston using an aerial mapping technology called Lidar, which allowed them to see below the tree canopy and map the jungle floor.

They discovered something that encouraged them to attempt a ground operation to examine the remote site. That is when Steve Elkins called Ivor Shier at Corporate Helicopters to provide helicopter assistance for the project.

In 2015, the team assembled by Steve arrived in Honduras and the adventure continued. Watch this video from CBS News to see exactly what happened.

If you noticed the helicopter landing toward the end of the video, that was one of our San Diego-based helicopters.

Corporate Helicopters provided crew transport to the remote (and secret) destination – which was inaccessible by any other method of transport.

Pilot Myles Elsing and Mechanic Jeff Adams departed from San Diego and made the 20-hour flight to Tegucigalpa, Honduras, and set up a temporary base of operations at a small air strip in Catacamas.

This airstrip was manned by the Honduran military around the clock to protect the helicopter and also a larger military helicopter provided by the government. The group was escorted the entire time in the region by the military.

One of our first trips out to the archaeological site involved dropping crew to clear an area of the thick jungle so that the helicopter could actually land.

After the clearing was created, we spent the next 2 weeks transporting the archaeologists and the film crew to the distant location.

Every once in a while, you get to take part in a job that is nothing short of extraordinary. This was one of those times.