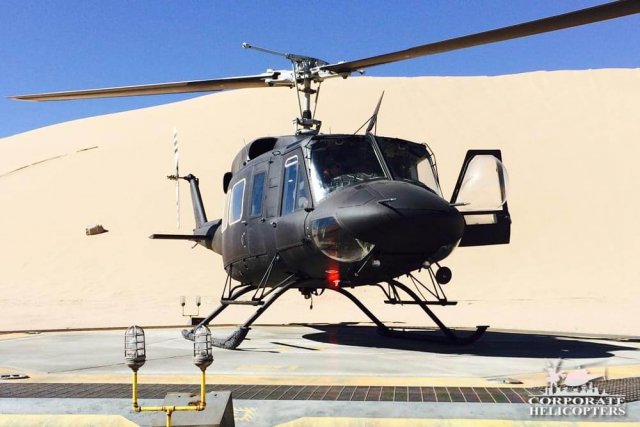 Ivor Shier, SAG Pilot and President of Corporate Helicopters was a part of the crew for the sequel to “Maze Runner”, “Maze Runner: The Scorch Trials”, which begins after having escaped the Maze, the Gladers now face a new set of challenges on the open roads of a desolate landscape filled with unimaginable obstacles. The movie was a big success at the box office this year and forecasted to gross over $200 million in Worldwide sales. Ivor was Aerial Coordinator and Camera Helicopter Pilot for the film. He managed details, secured the right helicopters for the job and was able to provide the details in the helicopter action behinds the scenes.